Hi. Ok first off, sorry for the late update but I have had a lot of weird crap happen since last weekend and I just didn’t feel like writing this last night. Long story short, I could only get part of the old animation working right, and it seems dumb to post only such a small part when all my other ones have been full scenes; so that is shelved for now. I do really like the walking one I came up with instead though, so maybe that was for the best.

In better news, I did get the new Octane version 3 going and it looks really nice; I can now use a lot of crap with octane that I either couldn’t use before or had to work around weird ways to use before thanks to it now officially supporting displacement in octane. Long story short, this means more and better content, In other news, if you haven’t checked the “commissions and stuff for me” section of my DA page, you probably should as it has a few really nice things people have made for me recently, with more to come soonish. There is also a journal there asking you all for some feedback on my work, if anyone wants to help me out with that.

There will be at least one new poll posted either tomorrow or the day after. There will be a bunch of stuff coming next month; including the extra mini-set from the poll on the right here, so vote on that if you haven’t already for some reason. It is currently tied, so I would have to break it; but there is likely still at least a day or so until I take the poll down so there is still time. So I should post again in a day or two with new polls and the current poll results, and maybe some other info about my plans after next month.

Hey. As the title notes, I finished a new animation today; though it is not the one I had initially hoped for. I am still trying to fix something in my initial animation attempt, but I was forced to start  a different one sometime midday yesterday when it became clear I was not going to fix that one right now. (That might be for the best since I really like how this one came out.) I might have gotten a new idea to fix the last one from finishing this one, but for now this is the new animation for this month; a gif of Helenya walking. There are also less watermarks now, as I have found that many other people who make gifs and such don’t really do as much as I had in the public gifs earlier.

My mid level patrons on Patreon will get the full size MP4 of this, while the gif itself will be posted in a few places. I think this is my best animation yet in terms of smoothness, details and everything; I redid this one a few times to fix some minor issues and I really like how this came out. If I can fix that other animation, I will see whether or not I should post it now; but I will post again towards the weekend with an update of some sort. In the mean time, enjoy my newest animation!

Hey. This is a bit later than I’d hoped, but here is the public preview of this month’s Patreon mini-set! The mini-set itself features Karen (in her original outfit!) meeting a group of clients in an alley by the docks and servicing them. The mini-set is five images, though I would like to add a final one if I can find the time next week. In regard to the poll on the right, things are shaping up a bit better, but more votes would be appreciated; it is a vote for the topic of a free mini-set after all, I would think people would want to vote on that.

As far as the animation goes, I have been working on it but I hit a slight issue that may be something I just cannot fix. I will look into this more tomorrow, but I may have to go to plan B for the animation if I can’t fix this in a way I am happy with. Either way, I should have that situated in the next few days and the preview posted sometime early next week. Side note, there will be another vote for the Patreon mini-set topic next month, just in case anyone is thinking of signing up. So if you want access to all the mini-sets I have done so far (there are over 20 assorted mini-sets currently available), the small VN I made, early access to my story sets, or just want to help support my work, check out my Patreon page! https://www.patreon.com/redleatherart 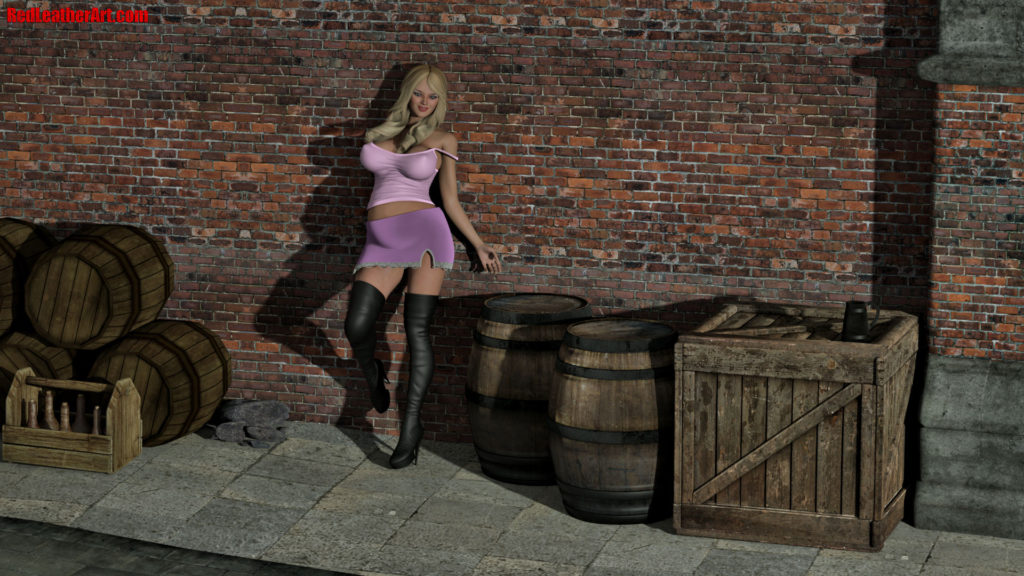 Hi. As the title mentions, I have posted the last of this month’s new content to my deviantart page; so check that out if you haven’t yet. There is also a special preview on my tumblr, for those who use that. Strange note, the special poll is currently almost a complete tie; which is really weird and unhelpful. The total number of votes is low, so this can still change; but as things stand I would just have to pick between the options tied for first place. Even the two second place options are just two votes away from being in first, so anything can still happen at this point; so vote and spread the word! I hope to have the animation and/or this month’s patreon mini-set ready by the end of this week, so check back for a new preview of some sort!

Hey. As hinted at last week, here is the free release of RTL chapter eight, which features Helenya having some fun with a summoned dire wolf. The set is 42 images, each with clean and story versions. It’s an interesting and fun set, different from many of the others in the RTL series due to the beast/”monster” content. Quick side note, there is a poll on my deviantart page as well as here; so vote in those if you haven’t already! I am currently working on the new DA images for this month, and hope to have that up toward the end of the week; after which I will work on the animation for this month. I will likely post again either late this week or early next week with an update so check back then!

So the download link is below, for those interested; and the previews are re-posted below for convenience. (The password is still redleatherart) Remember to check out my Patreon page and consider supporting me if you like my work and you want to help me make more/better content and/or want access to it early (among other things)! Everything put forward helps. There are also likely to be a fair few patreon-only polls and such in the coming months; so this is a good time to get in if you want to have input on/previews for what I work on after next month. https://www.patreon.com/redleatherart 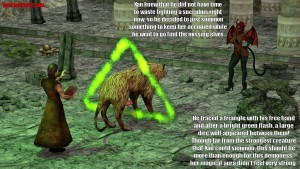 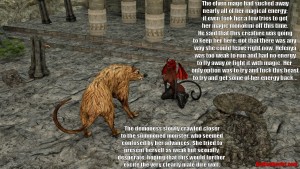 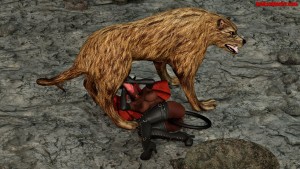 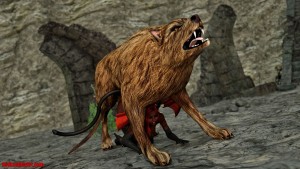 As for the previous special poll, the results were clear; you all want to see an additional/extended lesbian scene in the next RTL chapter, so that will happen. Vaginal was a close second, so that will also get some consideration in said scene. In regard to the new special poll, this one asks what type of bonus content you all want to see next month for my (sort of) two year anniversary of this project! (I say sort of because I was incapacitated for around four/five months back last year around September and not as much got done, so I can’t really count those months.)

There are a decent number of options, with many different tastes covered in some way. Keep in mind that this anniversary mini-set is in addition to the final chapter of RTL being made next month; and that it will be posted free for everyone once it is done. Quick side note, there will be a free release post of RTL 8 in a week or so; so watch for that as well. Most of the options in this poll are self-explanatory, the final option I leave as a wild card of sorts; for ideas of what that might include, check my sci-fi images on my DA page. Whichever option wins this poll will get a mini-set made next month consisting of at least four images! So get voting and I should be back in a week or so with an update of some sort!