Yo. I have returned with the new mini-set preview, which is below; [EDIT: Second preview added!] and this month, it will feature the cute magical foxgirl, Nylavi – along with two hot, young elven males who were sent to appease her! 😀

For those who like a bit more of a written setup, here you go:  Late one night near the end of the month, Nylavi was impatiently waiting for her tribute to arrive from the nearby elven village. They were a day later than usual – but sometimes ran late due to the weather, or some other complication; but so far, they had never failed to appease her – so there was no real reason to worry. Of course, Nylavi did not really need the food, jewellery, or other boring tribute items anywhere near as much as she needed the companionship… and the semen. The lusty foxgirl was already over 32, and had yet to bear any children… and while she would live well over a few hundred years, Nylavi was desperate to have a child; since the sooner she did, the sooner she could retire from her position as a forest guardian, and go live as she pleased. Even if she had one soon, it would be around twenty years before they were ready/able to take over her job… so she prayed constantly each day to the goddess of the forest to grant her children. Sadly, it wasn’t easy for her to try overly often, as she only met a handful of travelers each month… and the only truly reliable source of semen were the young elven men who brought her an allotment of sundries and presents each month. She almost always had sex with them… and forced them to stay with her for several days – and she also coerced most other males she came across to do the same; and very, very few ever even tried to refuse her.

The sun was now setting, and she let out a deep sigh – figuring that her primary entertainment for the month wouldn’t arrive today either… until she heard the telltale creaking of cart wheels coming up the small hill where she usually stayed. She quickly sat down by the stone circle, and tried to act composed, and mysterious – as the elves usually expected of her; though in reality, she desperately wanted to just pounce on the man that was approaching… immediately. However – her entire body flushed with heat, and her pussy twitched with excitement, as she finally saw not one, but two hot young studs; Nylavi wanted to cry, she was just so very happy. The fox guardian was terribly lonely most of the time… and she desperately craved new things, and proper companionship – and it would seem that the elves had finally caught on and sent her two men, instead of just one. She was never supposed to ask for anything directly, as her compensation was already part of her contract… but the foxgirl had obviously hinted at wanting more playmates – and at long last, it had happened! She would now show these two brave elves what would happen when the forest guardian was truly pleased – and give them levels of pleasure that would likely ruin them for any normal woman… which will hopefully encourage them to come back more often. Nylavi planned to keep them both here for three days at least – and waste as little of their precious seed as possible… although she did want to taste some as well, as it had been a long time since she last tasted elf cum… and right now she had two males to provide it! The next few days would be so much fun… and she would do her best to revel in it while she could; but for now, she gave the two elves permission to approach her, and present themselves to her properly…

We will see what ends up happening next month… but I just feel totally drained right now. I will try and come redo the polls in a few days – not that it seems to matter much.

Again – any interest, comments, follows, likes, votes, or support really does help. It is hard to keep making stuff when nobody seems to care. Following me on DA/slushe/twitter doesn’t cost anything – and does help spread the word about my work… so please consider doing some of that if you haven’t already.

As per usual – if anyone out there would actually like to help support me and/or my work on all sorts of new content; and/or perhaps even get access to several of these mini-sets and/or lots of other rewards too, like the other finished story sets, and larger versions of the completed animations I have made/posted, and/or the full games I have also made. (The micro VN and Salune’s Slave Training are still available via my Patreon page; and I am doing what I can on the new game with whatever time I may be able to spare – if any…) Regardless, check out my updated Patreon page!: https://www.patreon.com/redleatherart 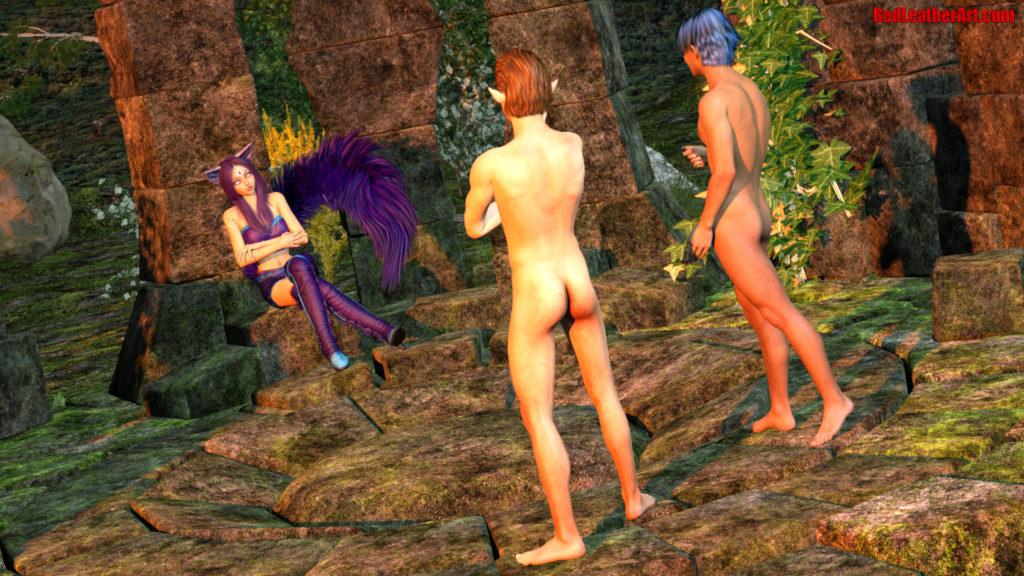 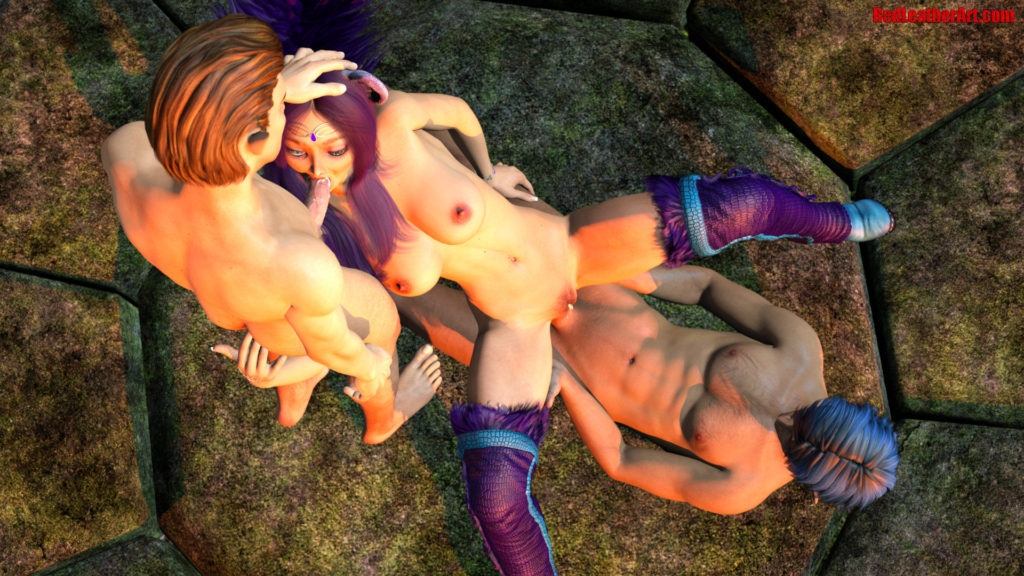 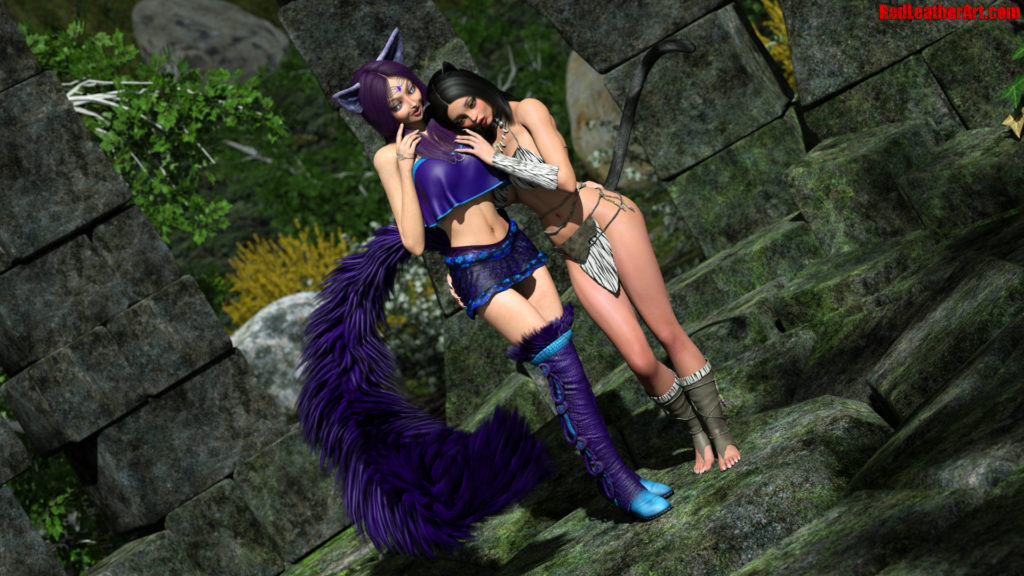 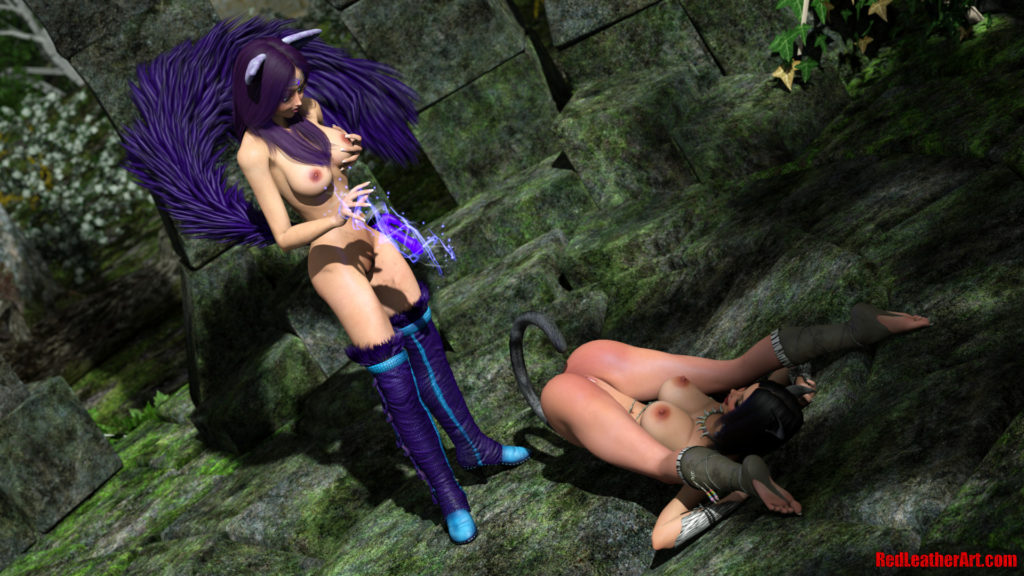