Hey! I finished RTL chapter five in time; though just barely. Below are four preview images, two clean ones and two story ones. This set was a complete mess to make but overall I think it came out great. If the previous polls were accurate, most of you will love this new set. It features Zayla testing a new, magically boosted tentacle beast out on a poor pale elf that she recently acquired. The pale elf has average-sized breasts, (the smallest I have used I think?) which allegedly most of you want. Needless to say, the set mainly features tentacles, which the vast majority of you seemed to really want as well. It also features my first attempt at dual penetration and triple penetration; as seen in that one preview image down there.

The set is thirty images of tentacle fun, and will be sent out to appropriate patrons on Patreon each month until it’s exclusivity expires. As I have previously mentioned, there will be a special poll posted here sometime later this week, which will decide the contents of the next RTL image set as well as a Patreon poll to decide a part of next month’s mini-set. There will also be the free release of RTL chapter two in a few days as well. So definitely check back soon for those. On the note of polls, there was an odd last minute surge in votes in the current polls; which is great if it is legitimate, which it maybe seems to be?

Anyway, if you enjoy my work, please consider supporting me and get early access to my normal image sets as well as all sorts of other goodies! https://www.patreon.com/redleatherart Any and all support is appreciated and helps me afford new hardware/software to make my art better and faster! This means more and better scenes, which would be great for everyone. 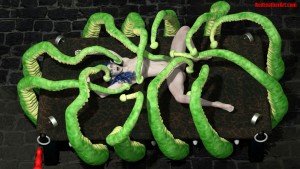 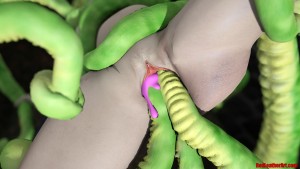 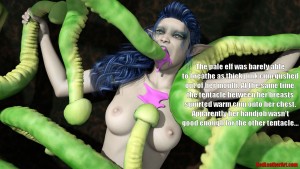 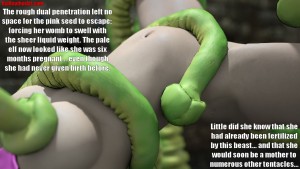