Hey, hey! I did get the new mini-set preview done in time, and it is below, for those interested. This newest mini-set is a sequel of sorts to the previous Karen mini-set (#70)… and is a more hopeful, end of pandemic/social distancing kind of thing. It was Karen’s turn this month, as well as time for a new M/F couple mini-set, and I had also been meaning to work Matt into one of these for a long while as well – so here that is. You can check the tags on this post to see what I plan to include in this mini-set right now, but that may be subject to change, as per usual.

The story/setup is simply that it is several months after the previous mini-set, and the plague is effectively over – very few people are getting sick now, but it will likely be another month or two before the brothels reopen, and Karen can go back to work. However – one of her many friends/lovers has dropped by to help cheer her up in the mean time, now what it is considered safe to do so. Matt brought her some nice pink roses, since she loves pink, as well as flowers; and told her that he would do his best to cheer her up… even though he knew what she surely would want to do, given her job/reputation… and being pent up alone for so long. The next few hours were quite rough and passionate – but very much deserved on both counts, and they both enjoyed it immensely. The following morning, Matt would leave the mansion where Karen was staying rather tired, and in some moderate pain, from having that much sex in so short a period. He was nowhere near as skilled as most men, due to his overly proper and kind nature… but he wanted to help Karen feel better – and he had definitely done that; so it was more than worth it to him… and he found himself missing her before he even got back to his home. 🙂 (Also, do not actually go out and do this type of thing until the real life pandemic is actually over – this is just a hint at what I hope will be the near future… with this whole mess more or less ending.)

I hope you all enjoy the preview, and as I said yesterday, I will be back in a few days to update the polls and go over the old ones, so please vote in those if you haven’t already. Otherwise, I am really hoping to get something else done next month… but we will just have to see how things are going in a week or so. (So far so good, but that means almost nothing.)

As always – if anyone out there would like to help support me and/or my work on all sorts of new content; and/or perhaps even get access to several of these mini-sets and/or lots of other rewards too, like the other finished story sets, and larger versions of the completed animations I have made/posted, and/or the full games I have also made. (The micro VN and Salune’s Slave Training are still available via my Patreon page; and I am doing what I can on the new game with whatever time I may be able to spare – if any…) Regardless, check out my updated Patreon page!: https://www.patreon.com/redleatherart 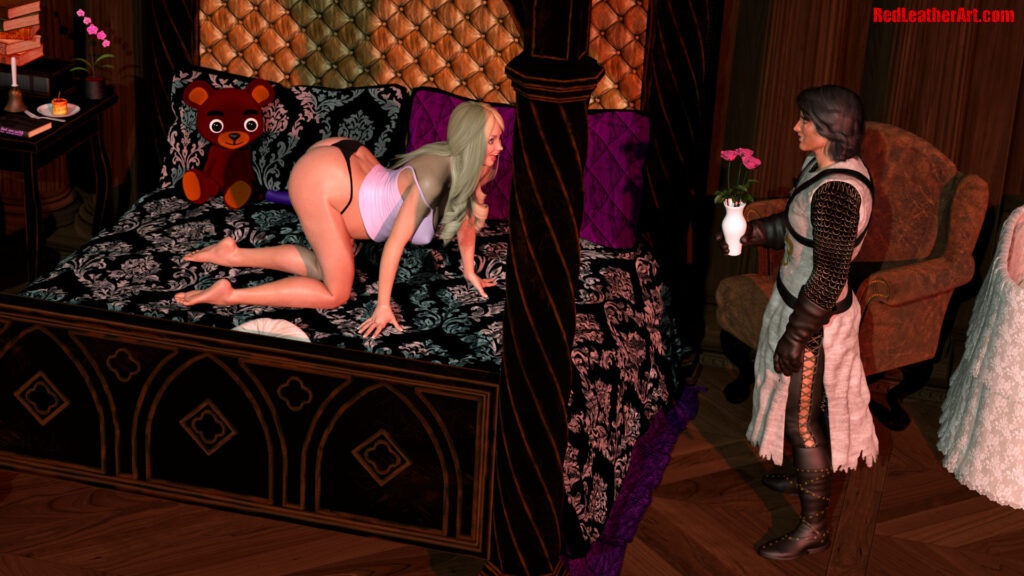 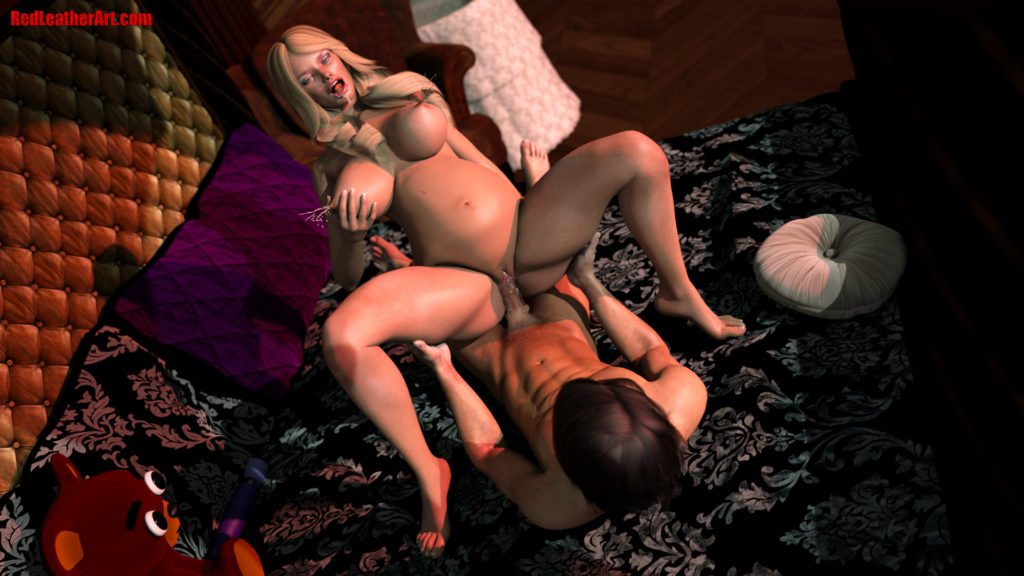