Hi again everyone! I am back and technically on time with this new mini-set preview for July – which is summer/swimsuit themed… at least a little bit; I really wanted to try and work that into at least one mini-set sometime this summer for obvious reasons – so here that is. This mini-set features James, Tabitha, and a surprise guest who crashes their little pool party – Delfina! The preview is below, for those who haven’t already looked; I hope you all enjoy it! This mini-set is effectively a sequel to the two old “Secret Swim” renders that I have posted on my DA/Slushe/Etc. pages (and also sort of a prequel to the recent “Beach Volleyball” render…) – except that things are spiffed up a bit more… and someone else wants a piece of the fun! 😀 [EDIT: Second preview added!]

The story/setup for this is basically what it appears to be – James and Tabitha are about to have some serious fun in and around a noble’s pool while he is out of town, when someone spots them while on her way to a nearby lagoon to play some volleyball. The lithe elf Delfina easily sneaks through the large iron bar fence guarding the pool, and confronts the lusty trespassers – where she insists that she be allowed to join in. Tabitha hates sharing, and especially sharing James… but they were kind of in a pickle here – mainly since Delfina had substantial connections in Lithorca, and could get them in serious trouble over this. She couldn’t really refuse… and the elf was actually pretty cute – it somehow felt wrong to say no to her. So, they effectively had no choice, and James was totally on board with her joining in regardless – therefore, a fun poolside threesome commenced! Assorted passionate summer fun ensued – as both girls fought over James’ cock, and things went on until all three were basically spent. At which point, Delfina had to hurry off to still make it to her next appointment in time… with a womb/pussy full of human cum. 😀

I have no idea what this mini-set will end up containing just yet… but check the tags for an idea of what my plan is right now – though that may be subject to change. Whatever it ends up being in total, it will go out to appropriate patrons of mine sometime mid-next month, with main rewards.

As for other/upcoming stuff – I will be back with the poll results and new polls in a couple days… and we will see what else I can fit in besides finishing this mini-set. There are several things that I *want* to do – but I have not had the time/energy to just yet… such as finishing the character bits for Delfina and Nylavi. (Those will likely get done soon though – I have just had headaches almost every single day for three weeks now; it has been rough.) Some people may have an idea what another thing I am planning to do soon might be… but apparently there isn’t too much interest in that – so I really am not sure how that will affect things. We will just see what happens, I suppose.

So… in conclusion, if anyone out there would like to help support me and/or my work on all sorts of new content; (like the new slave training game I have posted previews over the past few months) and/or perhaps even get access to several of these mini-sets and/or lots of other rewards too, like the other finished story sets, and larger versions of the completed animations I have made/posted, and/or the full games I have also made. (The micro VN and Salune’s Slave Training are still available via my Patreon page… and I am doing what I can on the new game with whatever time I can spare – which isn’t much at all recently, I admit.) But anyways, check out my Patreon page!: https://www.patreon.com/redleatherart 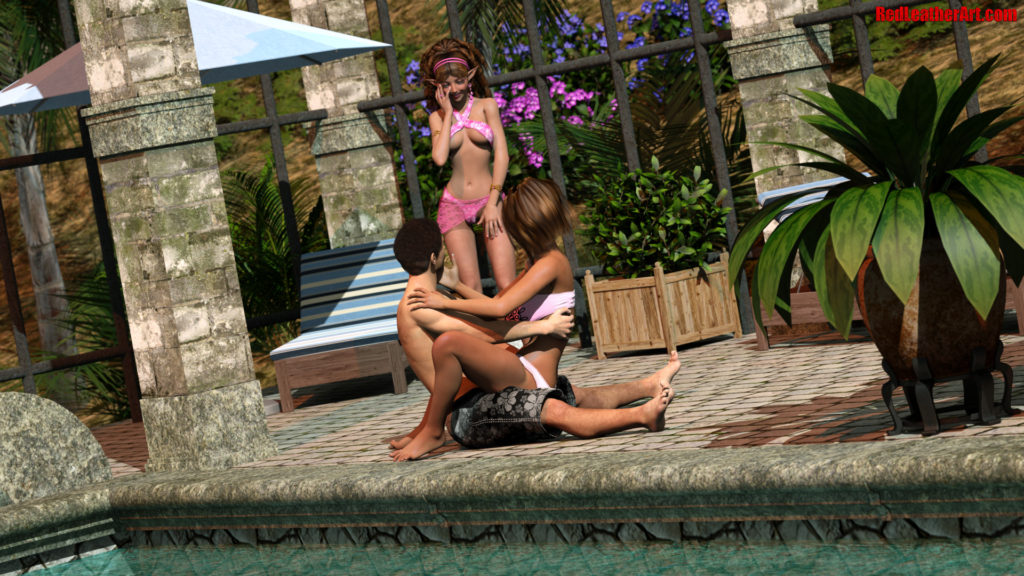 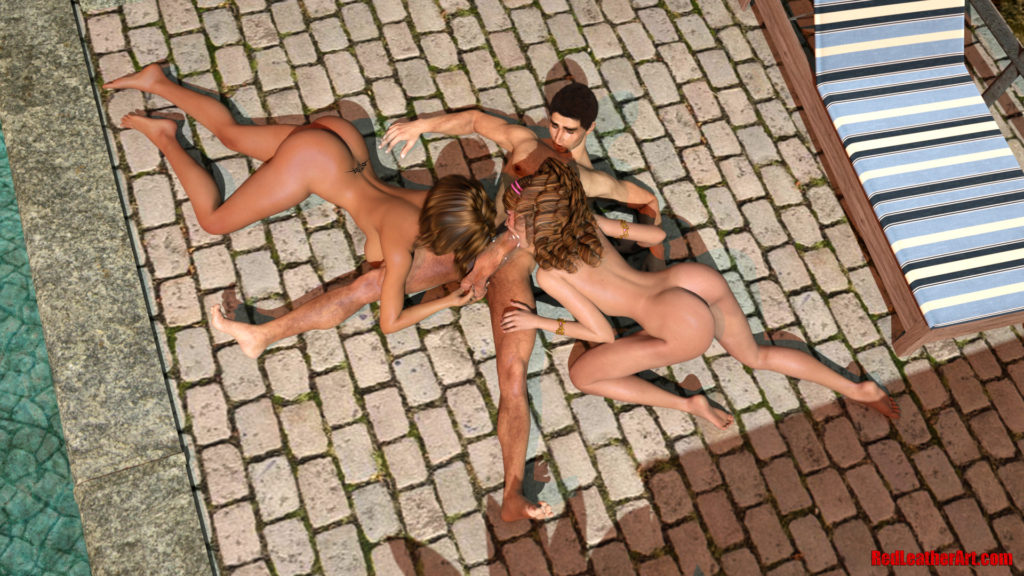