Hi again. I am here with the preview for the new mini-set for June – and it stars Karen in a solo mini-set, and it is sort of a sequel to the ‘social distancing’ render I posted a couple months ago on slushe and such. (Again, mini-sets are not really ‘canon’ – it is all side stories and fun stuff; but given the world situation right now, I felt the need to do this. It was Karen’s turn to star this month, and it was also time to do a solo thing… so this was just what came to mind.) The preview image is below, [EDIT: Second preview now added!] and I hope you all enjoy it. 🙂

The setup for this is as follows – there was a plague making the rounds in Lithorca; everyone seemed to be getting sick and dying, and at first nobody knew what to do… so everyone stayed inside, and wore masks and gloves. A month later though – people seem to be fine so long as they don’t go out and get near others… which is really hard on Karen. She has been staying at a friend’s house (the rich lesbian girl from mini-set 18) for almost two months now… and her situation is really starting to get to her. Karen desperately wants to go back to working at the brothel – and getting tons of sex… but that just wasn’t safe or possible right now; especially due to her advanced pregnancy. Her friend’s head maid had even come by yesterday and talked to her – warning Karen that she could give birth any time now… and that she needed to be ready for that. The head maid had also brought her a bassinet and some blankets, just in case she needed it… along with a louder service bell – for her to ring if she felt her contractions start.

Her friend was rich, and very generous at least – and she had her maids bring Karen all sorts of fancy fruits and expensive food, so she had been well cared for… but her head maid forbade them from ‘physical contact’; it was just too dangerous, even though they both had been sheltered and isolated for months – she did not want to risk her mistress’s health. She wouldn’t even let Karen borrow any of her friend’s toys, so she had to just make do with her hands for the time being. There were no male servants in her mansion either… so Karen hadn’t gotten a good fucking in almost two months – which was almost unbearable; it was by far the longest she had been without sex for several years. The pregnant courtesan wasn’t one of the most popular girls in the city for nothing… she had quite the appetite – and saw any customer, regardless of race. She basically saw double the customers that the other girls did… even while she was pregnant – and despite her only being a human.

The maids caught Karen crying a lot lately… and so they brought her pretty flowers, books, plants, and even expensive wine to try and cheer her up… but she was still very frustrated and depressed from her lack of any good action. Fortunately, the pregnant courtesan managed to convince the head maid to let one of the other girls from the brothel bring some of her things by… which she did. Her other friend had brought her a box of her favorite toys, as well as her favorite teddy bear. This would at least help make her feel a little better; they weren’t real cocks – but they would have to do. At least she had something to help her pass the time a bit better now; she just hoped that the fun she was about to have wouldn’t cause her to go into labor…

PSA: ~ To everyone currently dealing with the whole social distancing/self-isolation thing – hang in here. 🙂

Obviously I have no idea what this will end up containing just yet… but check the tags for an idea of what my plan is right now. Whatever it ends up being in total, it will go out to appropriate patrons of mine sometime mid-next month, with main rewards.

As for upcoming stuff, I will be back again in a couple days with new polls and the current poll results, of course. I will do the new side renders for slushe and such whenever I can get to that in the next week or two, not entirely sure yet.

As I always end these – if anyone out there would like to help support me and/or my work on all sorts of new content; (like the new slave training game I have posted previews over the past few months) and/or perhaps even get access to several of these mini-sets and/or lots of other rewards too, like the other finished story sets, and larger versions of the completed animations I have made/posted, and/or the full games I have also made. (The micro VN and Salune’s Slave Training are still available via my Patreon page… and I am doing what I can on the new game with whatever time I can spare – which isn’t much at all recently, I admit.) But anyways, check out my Patreon page!: https://www.patreon.com/redleatherart 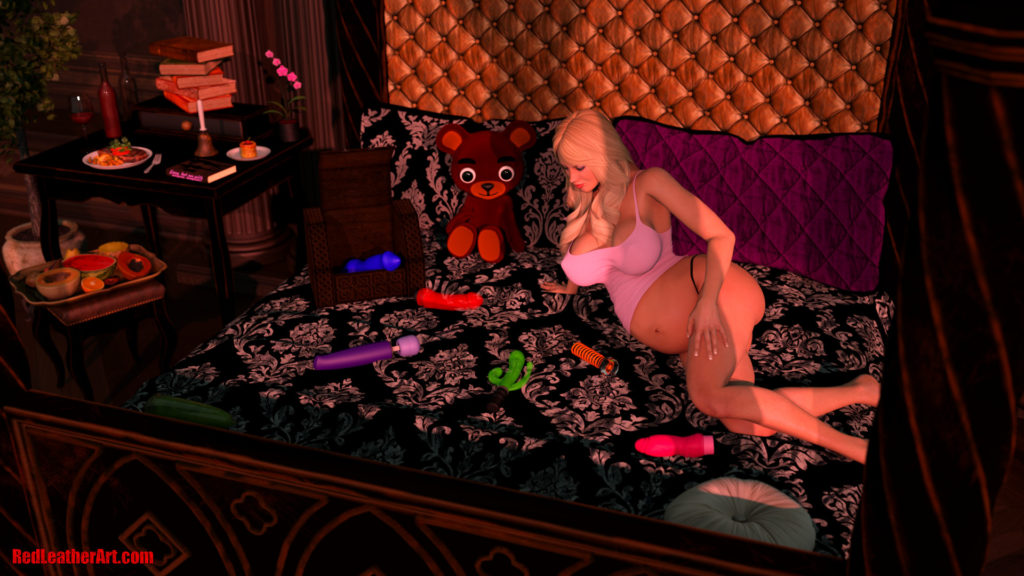 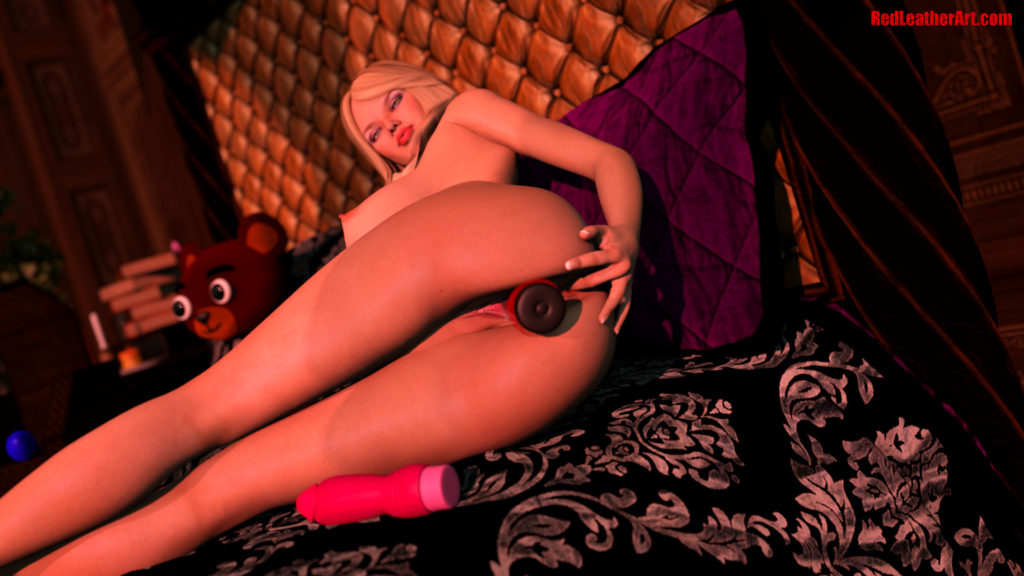