Hey again everyone. I did manage to get the preview for the mini-set done in time somehow, and it is below. This mini-set features my first serious attempt at making a (real) Bunnygirl – and I think she came out nicely. 😀 [EDIT: Second preview added!] The setup/story for this one is simply that one day a farmer noticed that many of his carrots had gone missing; and decided to find the culprit to protect his crops. After a couple weeks, he caught the thief red-handed… and was shocked to find a genuine Bunnygirl – and a sexy pink-haired one at that! The bunny explained that she was just hungry… and the farmer felt kind of bad for her, and came up with a compromise of sorts. He would let her have the carrots she had taken, as well as the bunch she was in the process of taking – but she was going to have to pay for them; and since she had no money, the only option was to pay with her body! Assorted fun ensues… not entirely certain yet if it will contain M/F or possibly M/M/F, either instead or as well. I am also trying other new things in here besides the bunnygirl – I have a few new piercings and a little bit of pubic hair to test out; we will see how that goes when this is all done. Whatever it ends up including, it will go out to appropriate patrons of mine starting with main rewards next month, likely in two weeks or so.

Due to prior delays from all sorts of stuff this month (not least of which is this whole coronavirus thing), I have barely started this mini-set as of writing this – so it is kind of hard to say at this point what will be in it when it is done. I will update the tags on this post with whatever the mini-set ends up including theme/content/fetish wise… the current tags are just a rough plan. (I may even update the preview itself if need be.) I have also had pretty bad migraines for several weeks now – which is still being exacerbated by the current lack of excedrin migraine; which was already an issue before people started buying everything up due to the whole virus panic… which does not help. I am doing the best I can – we will just have to see what happens next.

In other news, I did do the raffle drawing on my Patreon page – and attempted to contact the initial winner of that; I have yet to hear back as of right now, but it has only been one day so far… we will see what happens. I did leave a plan in place to draw again if need be… even though I never actually thought that I would need to use it. Also, I am considering doing another special offer on my Patreon page… mostly due to the whole coronavirus thing; I want to do something special, and that is just what comes to mind… we will see if that pans out in the near future. The votes in the current polls are quite low… but I will check that again in a couple days – more votes would be appreciated though.

As I always end these with – if anyone out there would like to help support me and/or my work on all sorts of new content; (like the new slave training game I have posted previews over the past few months) and/or perhaps even get access to several of these mini-sets and/or lots of other rewards too, like the other finished story sets, and larger versions of the completed animations I have made/posted, and/or the full games I have also made. (The micro VN and Salune’s Slave Training are still available via my Patreon page… and I am doing what I can on the new game with whatever time I can spare.) But anyways, check out my Patreon page!: https://www.patreon.com/redleatherart 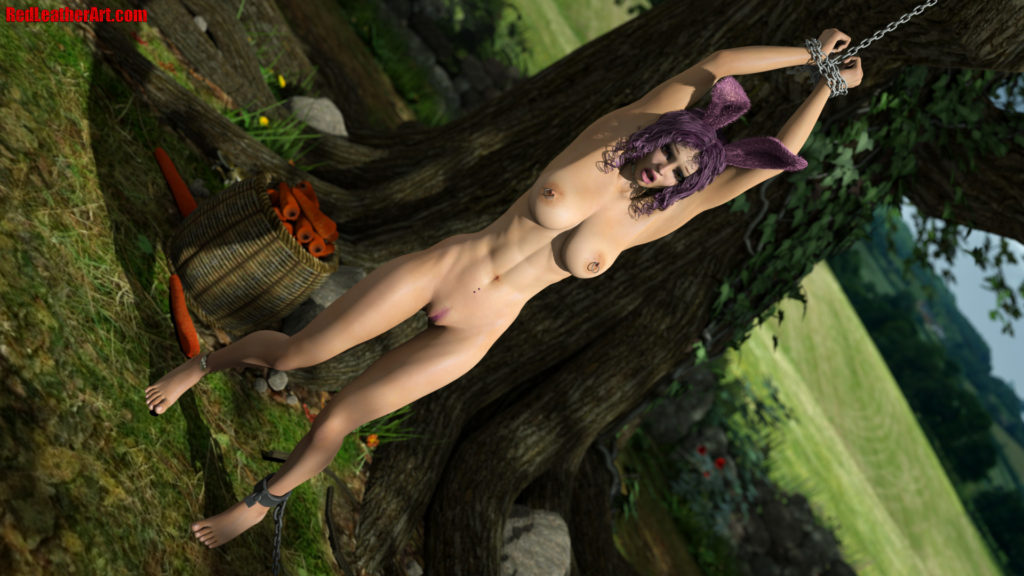 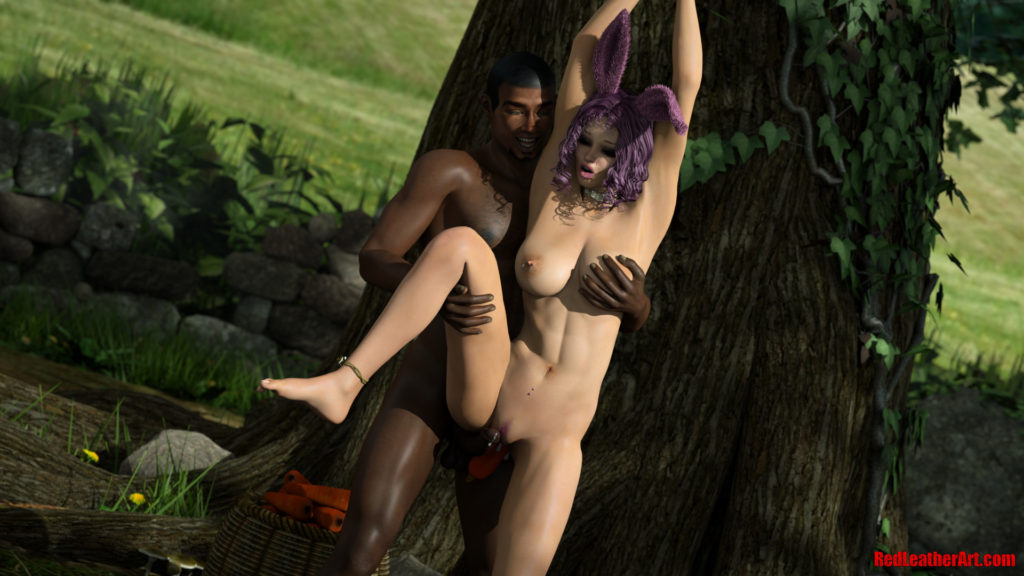