Hey again. I am back with a preview of a fancy new Patreon set, which admittedly got a bit out of hand. The set features Karen having a kinky dream about a whole different kind of pregnancy; and there is a lot of assorted tentacle action. (Including some egg insertion as well as her birthing tiny tentacles; as mentioned, I didn’t exactly plan to take it this far but it just sort of happened… so I might as well include it now.) I haven’t done tentacles in a mini-set for a while and I wanted to test/fix a bunch of tentacle related stuff I had, and all that and more happened; making this a very nice and very special mini-set.

I actually can’t say right now how many images it is exactly, as I had to re-render everything in the set starting earlier today (it’s still going) due to me fixing one thing that bothered me. It is at least seven images though; and it will likely end up being more for one of many reasons. This will go out to appropriate patrons of mine starting with next month’s main rewards message, along with however much of the game I can have done by then. (Still aiming to get it close to done, but admittedly that is unlikely.) We will see what I come back with in next week’s status update.

As per usual, if you want to support me and my assorted works and maybe even get access to these mini-sets and/or lots of other rewards too, (including last month’s story set and/or the current game beta) check out my Patreon page: https://www.patreon.com/redleatherart 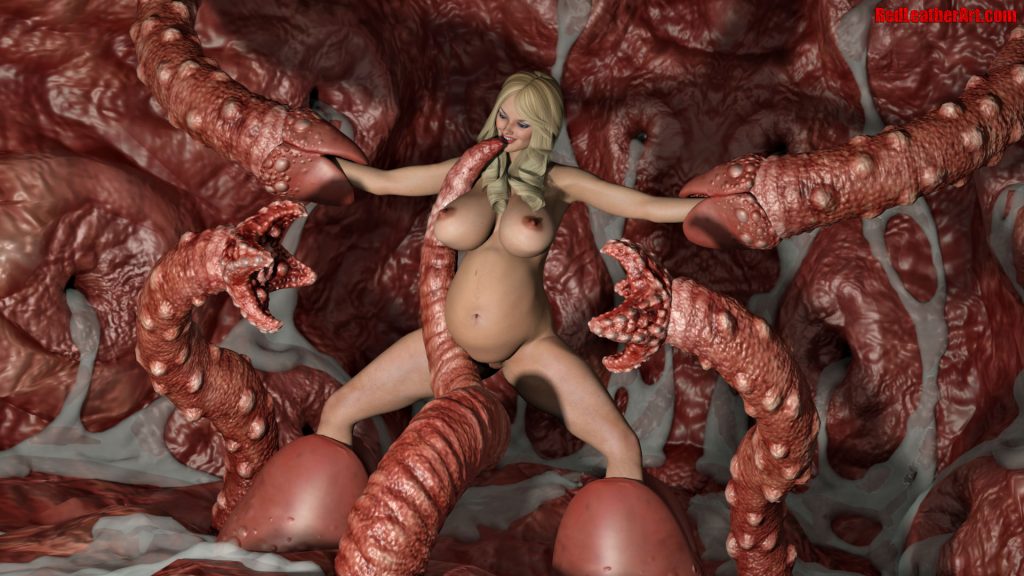