Hey once more. I am back with the public preview for the new mini-set from September… which is actually a scenario that I have been meaning to try/do for over two years now. Somehow, this always just kept getting pushed back for one reason or another; but now I finally found a spot for it – so I present to you all: the first mini-set (sort of) featuring the elf druid Xan! In this mini-set, he teaches a slutty bandit queen a lesson… mostly as punishment for her assorted (and mostly depraved) crimes against the male elven slaves her band had captured. As per usual, he won’t actually be doing the sexy stuff personally – but that is what summoning magic is for. 😀 [UPDATE: Second preview added!] As noted above, I have been meaning to work him into a mini-set for ages and ages, but some other idea always won out… but I think this is a good mini-set debut. I think you will all enjoy it as much as she will. 😀

The setup for this is a bit long, so I have put it after the ‘Continue reading…” tag below – click that to see the preview/setup story! 🙂

For the actual story/setup, it is a bit long again… but – here it is:

Once upon a time, a human girl was born in a small village – who grew up learning to love fighting, drinking, and sex. As soon as she was able, she left home to become a bandit – using her muscular body to rob unsuspecting travelers and merchants of their money, goods, and especially their slaves. She soon became known locally as the ‘bandit queen’ – and was infamous for forcing herself on men that caught her eye… and often taking them back with her. Early on, she worked alone… but she quickly gained followers, who were all eager to join in on an easy gig – they barely ever did anything other than carry and sell her loot for her.

After only one year, they had no real need of more money… but their leader had taken an abiding interest in the elven slave boys they had ‘acquired’ from various sources. Within months, she was totally addicted to them; their handsome looks, delicious semen, and their famous sexual fortitude. However, due to her amazonian physique, and immense lust – none of the elf slaves she had could satisfy her for long… and so she disposed of them, assuming they hadn’t literally been fucked to death already. Two years later, she had gone through over a dozen male elven slaves – and was now up to taking (and fucking) three of them at a time to satisfy her depraved desires. Luckily for those three male elves, the most powerful elven mage in the human kingdom had caught wind of what was happening – and came to their aid.

The druid quietly walked into the bandit queen’s tent – and released her three male slaves. The three elves thanked the strange elf and ran away as quickly as they could, considering how tired they were from the rough sex a couple hours earlier. After kicking her in the head to wake her up, Xan then took a stool from her tent, and waited outside for her to come to more open ground… which he would need. The bandit queen looked around and saw that her elven slave boys had apparently escaped… and so she quickly stumbled to her feet, and grabbed her knives before rushing outside to find her underlings missing as well. What she did find was an elf unlike any she had ever seen before – a ‘real’ elf, as most humans called them; which was to say an elf that was not a sex slave. However, all she saw was a man in her way – the crude woman could never understand what was truly waiting for her; the bandit queen was sure she could handle one male elf – after she had ‘handled’ dozens already.

The bandit leader was still incredibly drunk… and still not fully awake either – but she was still convinced of her victory, since all she saw against her was one elf, and two magic vine plants. Unfortunately for her – she had never actually seen real magic in action before… or fought against a ‘real’ elf, either; and so she had no way to understand how totally outmatched she truly was. However – more importantly, the bandit queen was not particularly bright either… and so she never thought to look behind her. The summoning triangle grew in size and brightness, until finally something emerged – a monster large enough to teach this whorish bandit queen a lesson that her needy holes would never, ever forget. 🙂

So that is the setup leading into this mini-set; and I am intentionally leaving it a bit vague right now as to precisely what the primary male ‘participant’ will be… at least until the second preview goes public. 🙂 Regardless of that though – so far so good… for whatever that means; there is not much of this at the moment, but whatever it ends up totaling to, it will go out to appropriate patrons of mine starting with main rewards next month. You can also get an idea of what I have planned by checking the tags on this post – but those may be subject to change, as always.

For news regarding future stuff – I will get the new side renders done as soon as I can, but that might be another week still; there is no way to know yet. I will end the polls in a day or two, and then do that anniversary mini-set sometime after that happens as well… so there is that to look forward to as well. Otherwise, I have no idea what I will have the time/energy to do next month; as there are so many other things that I want to get done, but just have not had the time.

So, as always – if anyone out there would like to help support me and/or my work on all sorts of new content; (like the new slave training game I have posted previews over the past few months) and/or perhaps even get access to several of these mini-sets and/or lots of other rewards too, like the other finished story sets, and larger versions of the completed animations I have made/posted, and/or the full games I have also made. (The micro VN and Salune’s Slave Training are still available via my Patreon page… and I am doing what I can on the new game with whatever time I can spare – which isn’t much at all recently, I admit.) But anyways, check out my Patreon page!: https://www.patreon.com/redleatherart 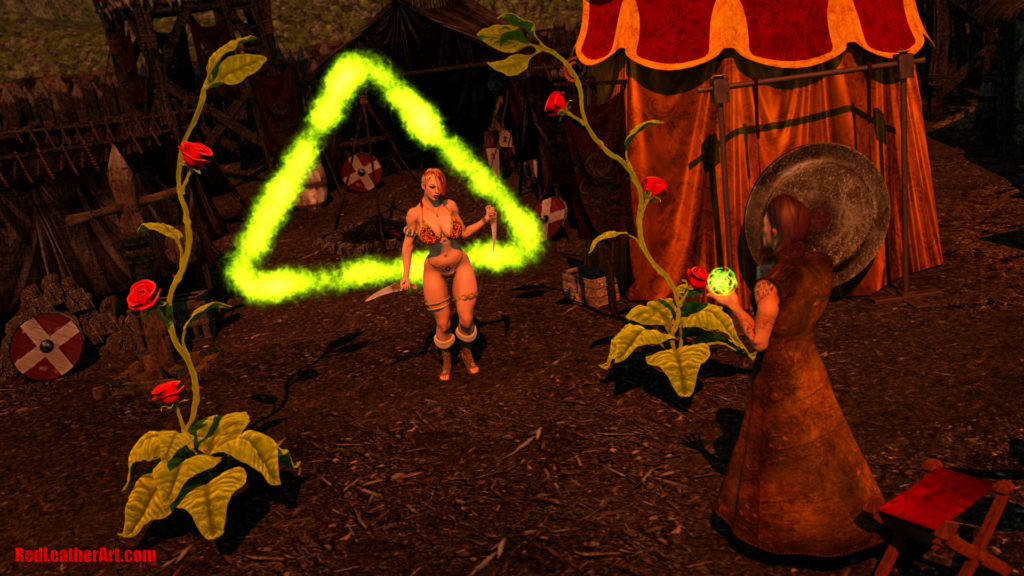 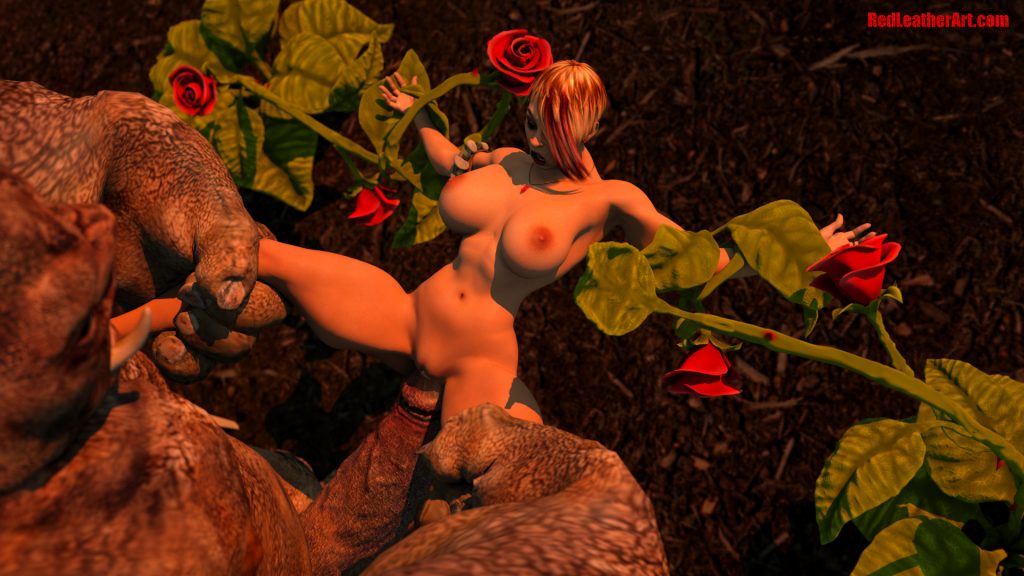