Hi again. I’m back once more with the new mini-set preview for the new mini-set for January, featuring Salune and and some tentacles! I really like how this one is coming along – and especially how the preview came out – check that out below if you haven’t done so yet. You can also check out the tags on this post to get an idea of what is planned for this mini-set in terms of content types at the moment. [EDIT: Second preview image added below!] Obviously, I have no idea how many images it will be right now, as I still have the majority of it left to do; but whatever it ends up being, it will go out to appropriate patrons starting mid-next month sometime. 🙂

As for the setup for this mini-set, it is longer than usual but not quite short short in terms of length and/or depth… but it goes as follows: Zayla was rather pleased with her first box of tentacles from her new supplier in the city – so she ordered a second one! This one was a bit smaller, and also contained tentacles that were not quite full size just yet. Obviously, Zayla still needed to test this new batch to make sure they were up to par, but she wanted to see how they would handle someone with less skill and experience… so she figured that she may as well have Salune do it. The busty dark elf gave her prize pet a powerful lust and infertility potion, and then dragged her futa elf slave up to one of the “testing rooms” upstairs, where she had already instructed her minions to bring the new shipment earlier that day. Upon arriving, Zayla told Salune that she would come back for her in the morning… and instructed her to open the box in the center of the room right after she left.

The timid futa elf was scared about being left alone all night… and was even more terrified that she was being punished somehow. At least it there was a window so it wasn’t too dark – but she still didn’t understand why she was there… and so she sat on the cold stone and played with herself a bit. Minutes later, Salune’s already overactive balls started to ache and her cock started to itch with dire need – which led to the dumb elven slave forgetting her only instructions. Unfortunately for the futa elf, she always had trouble getting herself off – especially when her high libido had been further enhanced. However, just as the potion really started to kick in, Salune remembered what her mistress had told her. The tattooed elf pushed open the lid of the wooden box, and a bright pink light started to shine from deep inside it. Seconds later – several medium-sized tentacles burst out from the slimy, fleshy interior of the box… and the creature within started to feel around to get a sense of what was nearby.

In other news – I will be back in a day or two with the new polls and old poll reviews… as well as something else maybe. I will see about fixing my new animation early next week – I am not sure I will be able to get that fully set over the weekend, so I will say next week sometime. Do also keep in mind that I am doing a Valentines day special Patreon poll/image next month; in which all my patrons will vote on who they want to see star in a special Valentines day render for them! (More special stuff to come soon… can’t quite say when just yet for most of it.)

I will end this as I usually do – if anyone out there would like to help support me and/or my work on all sorts of new content; (like the new slave training game I have posted previews over the past few months) and/or perhaps even get access to several of these mini-sets and/or lots of other rewards too, like the other finished story sets, and larger versions of the completed animations I have made/posted, and/or the full games I have also made. (The micro VN and Salune’s Slave Training are still available via my Patreon page… and I am doing what I can on the new game with whatever time I can spare; but I have again been pretty busy this month from all kinds of stuff, both holiday related and not.) But anyways, check out my Patreon page!: https://www.patreon.com/redleatherart 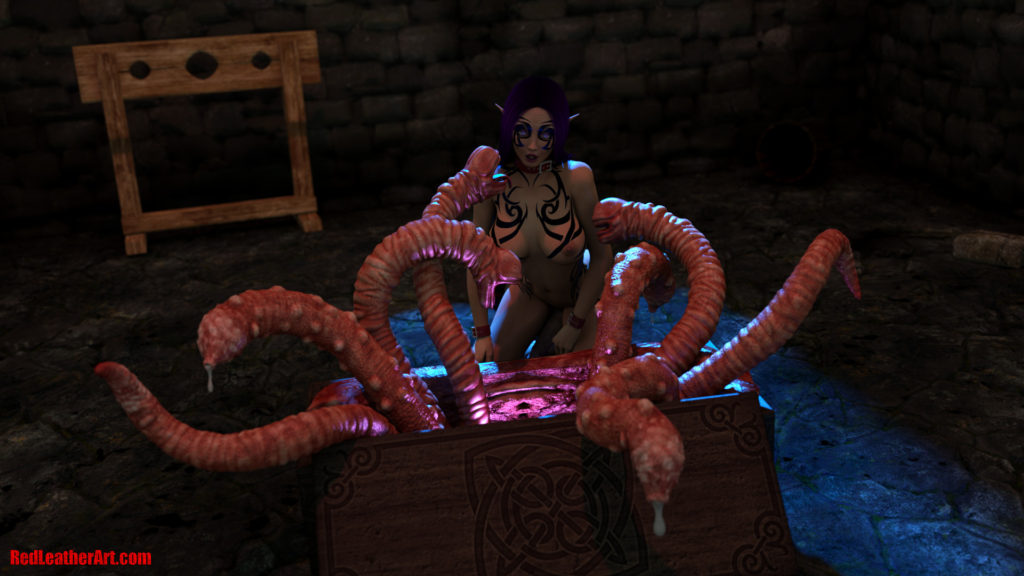 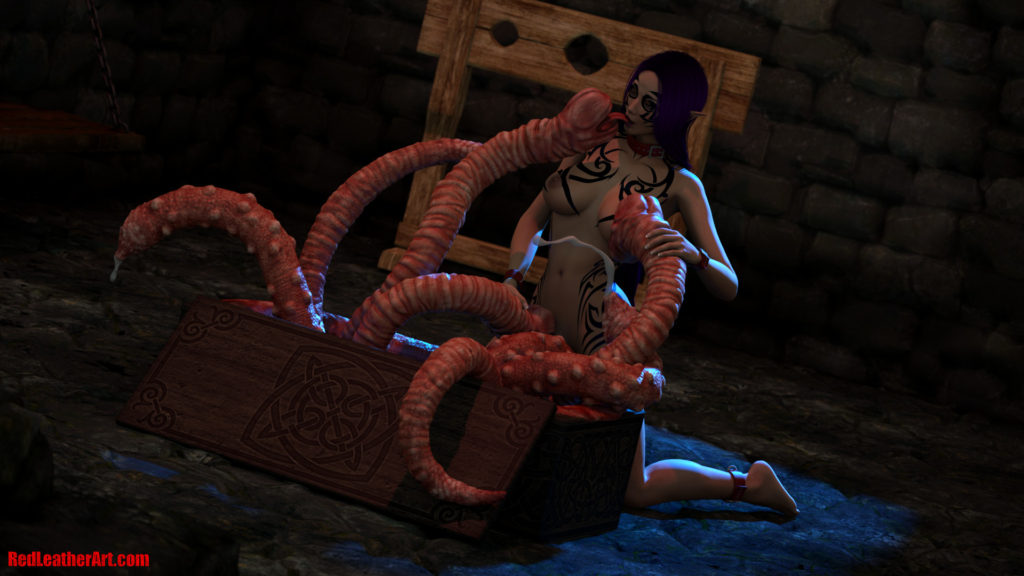