Hi again! I am back with my third update in a week, which must seem strange; but I have wanted to post more frequently… (as some of you told me you would prefer) so whatever. As the title of this post notes, I have just finished listing the recently retired mini-sets on my oronjo shop – so those are now available there if anyone is interested! All of my old mini-sets up through 47 are now on there, with a few bundles available as well. (https://www.oronjo.com/store/Sc7RT7695rpZhsXC2)

Also, here is one of the two early event scene previews form my new game that my Patrons got last month. This one features the half elf being roughly fucked and bred by a goblin in one of the mid-level vaginal trainings. There is still one other event preview that my patrons got last month, as well as the other two slave character previews… but I want to save some of that for later. (I plan to post one of the other slave character previews later this month. Anyway, I hope you guys enjoy this preview… and I am doing my best to get some sort of beta together that will hopefully go out to my mid-level patrons in a week or so. The vaginal and service scene sets are more or less done, (patrons voted on which ones I did first) a couple re-renders notwithstanding… but I still have a ton of writing/coding to do to implement it all; much more than I initially thought – due to me wanting to make the text different for slave type. As I mentioned before, the girl in the images will of course change depending on the slave you are training, but the scene itself will usually be the same… with a few exceptions – so at least one event image of each training type will be different and exclusive to that type of slave.

I should be back next week with some sort of update – so vote in the polls and I will see you all again soon.

So check out the preview below, and if you like that and want access to my previous game, (and much more!) and/or you want to help me make this new one, you should check out my Patreon page: https://www.patreon.com/redleatherart Any support put forward (no matter how small) is greatly appreciated. 😀 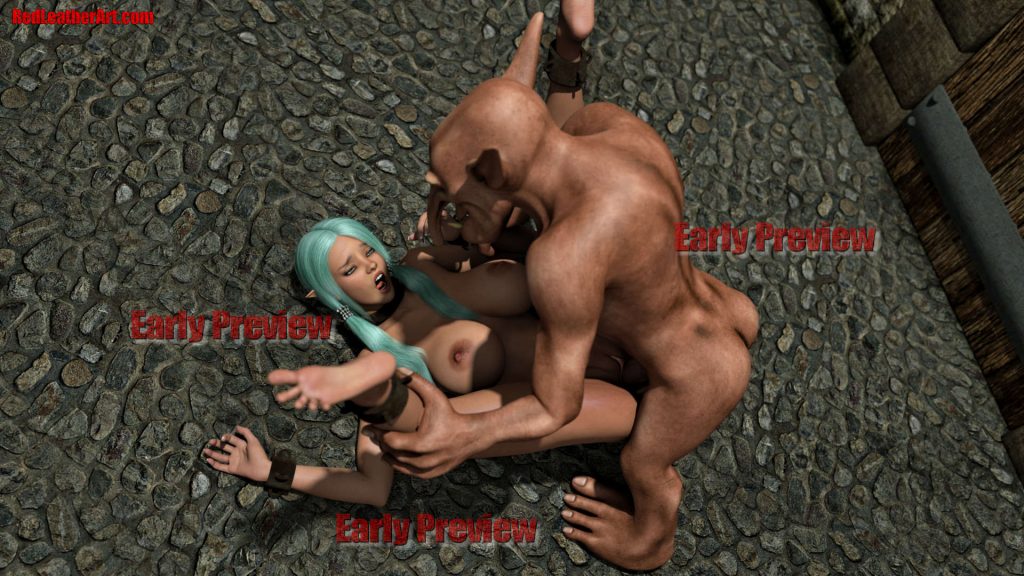