Hi again! Sorry this is a few days later than I had hoped, (hence that update to the last post about the DA stuff being posted and such) but I had assorted issues with the mini-set that ended up resolved in the best way possible. I made the scene at first but had a few issues rendering a few things, so I changed most of the scene but didn’t care for the new one nearly as much; so I went back to the original and found a way to make it work and it is very nice. Even though this was a request of sorts from the friend that originally asked that I make Karen, I had a fair bit of fun making this despite the persistent issues… enough to not ditch the idea and try something completely different. (I did alter it a bit back when I couldn’t get it working at first, but that was not as sexy/nice looking to me.) The public preview is below, the full mini-set will go out to appropriate patrons starting with next month’s main rewards message.

This mini-set is another one of Karen’s dirty dreams… and this time she imagines herself at the mercy of a seemingly sentient dwarven milking machine! Karen finds herself restrained and gagged as her pregnancy-enhanced tits are milked hard; and while is is uncomfortable at first, she ends up shamefully wet/aroused from it. Things then get even more kinky when the machine feeds her from a large tank of mysterious “cream”… in addition to fucking her pussy to try and harvest some of her love juices as well as her milk!

As for other stuff, the previews for LITC 4 will likely get pushed into early next month as I plan to make the special celebratory mini-set for my patrons this coming weekend after that poll is over. The results are currently tied, and it could still go one of many ways, if anyone is interested in the poll or the resulting mini-set. (Unlike my usual content, this will be posted as soon as it is made and left available for all tiered Patrons of mine.) So I should be back around Friday with a status update regarding that poll and/or my status on LITC 4.

To end this as always, if you would like to support me and/or my work on all sorts of cool new future content; and maybe even get access to these mini-sets and/or lots of other rewards too, like the larger versions of the animations I have made/posted and/or the full games I have also made – check out my Patreon page: https://www.patreon.com/redleatherart 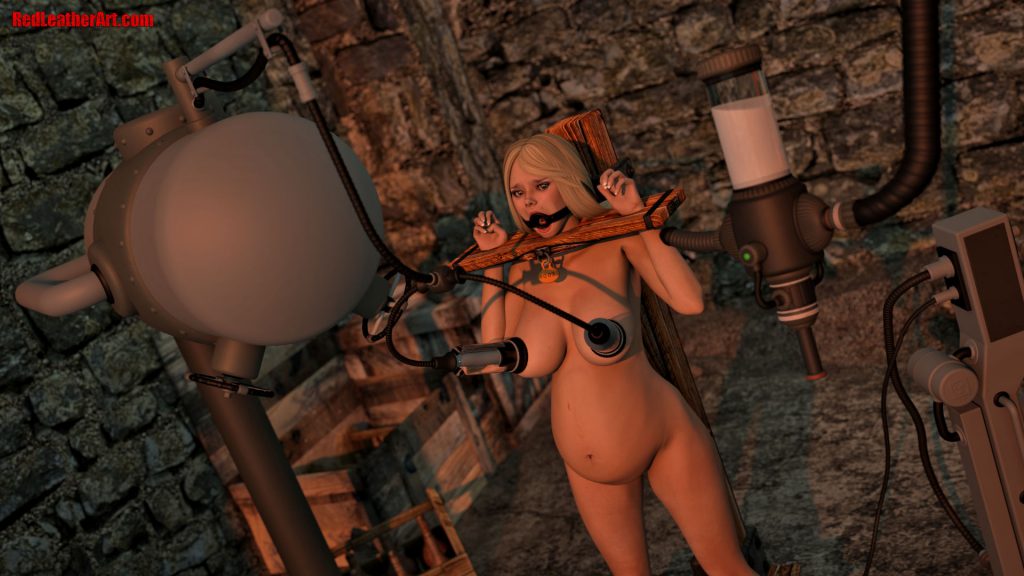